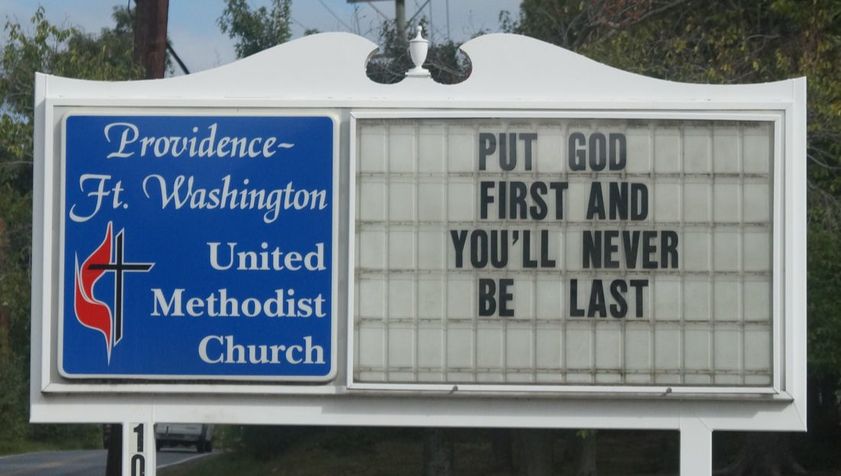 A cemetery with approximately 90 grave markers is located around the "Little" Church [the second sanctuary built]. The tablet, slate and cross grave markers are arranged in rows; newer markers are granite. The oldest grave marker in the cemetery is that of Martha S. Roland who died in 1905, and the most recent grave marker dates 2015. The majority of the graves date from the mid-1930s to 1950s.

NOTE: Most of the persons listed below were known to be buried at the Providence cemetery, while others were discovered in funeral home records. Because some sites shown on the Providence cemetery plot map were marked with only “infant/last name”, assumptions have been made to exactly which child is in which unmarked plot. Notes are included on those person pages.

Be sure to also check the Old Providence cemetery.

Family (and others) buried at the Providence cemetery include:
b. = birth name (if adopted)
d. = infant's/child's year of death
​m. = maiden name
h1., h2. = surname of first husband, second husband
​(*) = This person was included while working with the cemetery; no evidence yet that we are related.