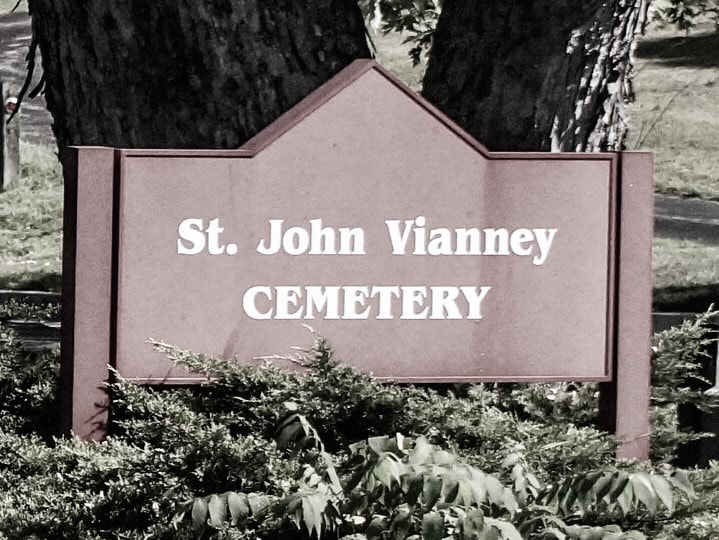 Until recent years, Calvert County was a rural area with dusty narrow roads, acres of planted fields, and far from everything. Although Southern Maryland was the first part of the original 13 colonies to be settled by Roman Catholics (as early as 1634), Catholicism in Calvert County had a long and difficult path to follow. By 1706 there were 3,611 people living in the county but only 48 were Catholics.

Father Maurice B. Alexander, pastor of Our Lady Star of the Sea in Solomons, started our parish as a mission in the late 1920’s. In 1937, the church was built. Following Father Alexander’s death in 1946, a succession of short-term pastors served both Our Lady Star of the Sea and the Prince Frederick mission. In 1965, we became an independent parish with 100 families and Father Naughton as the first pastor.

St. John Vianney Parish has progressed from a mission church to a rapidly growing community requiring larger facilities. In 1990, they celebrated our 25th anniversary.