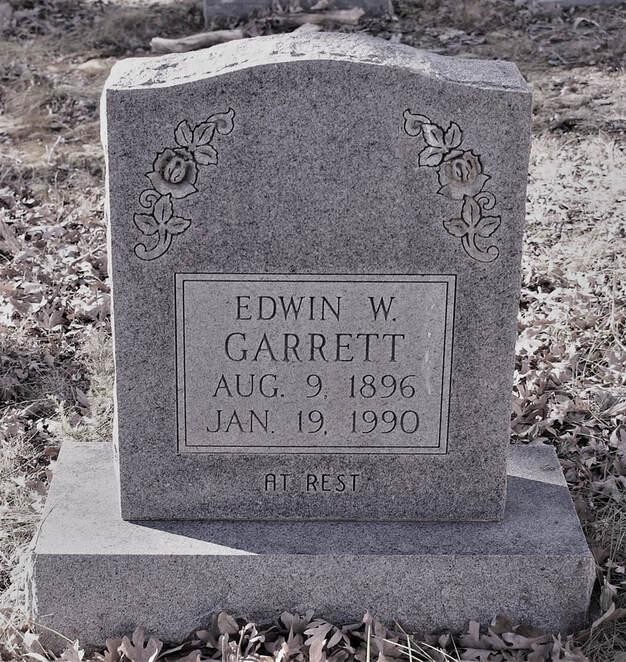 Close Family also in the Same Cemetery:  Edwin and Vivian have separate headstones in Plots G-4 and G-6a. Also buried in this cemetery are: their son – Edwin; her parents – George and Rose; her step-mother – Agnes; her grandparents – Martha and George; her brothers and sister-in-law – Milton, George and Teresia.

Plot G-6 has 2 headstones, thus the reason for G-6a and G-6b. The Plot is shared by Edwin and his son, Edwin. (We think the son was possibly cremated.)
​
Family Information Compiled From:  FindAGrave website (#40720866), FamilySearch website (#LVH1-9D7), and family records.
​m. = maiden name 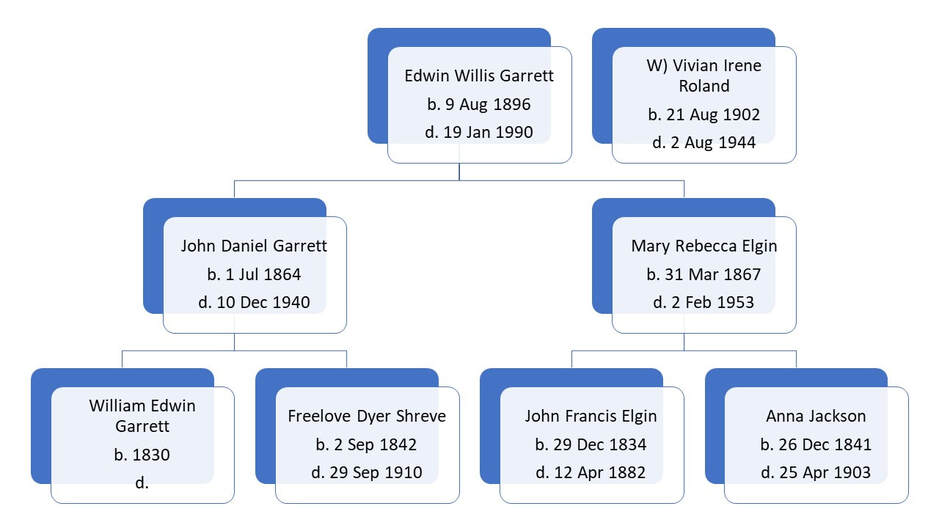