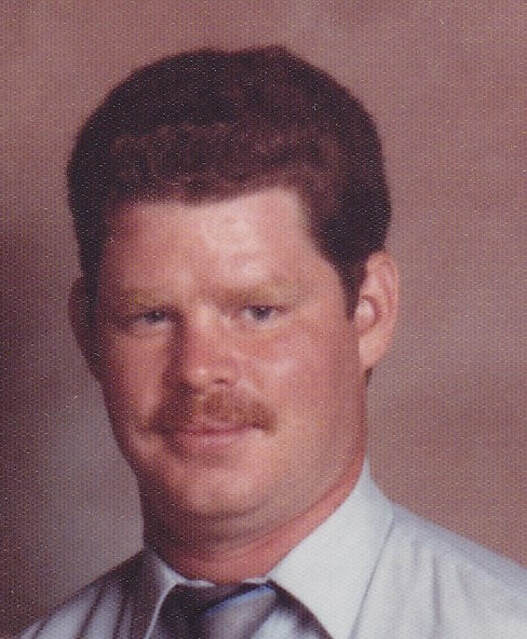 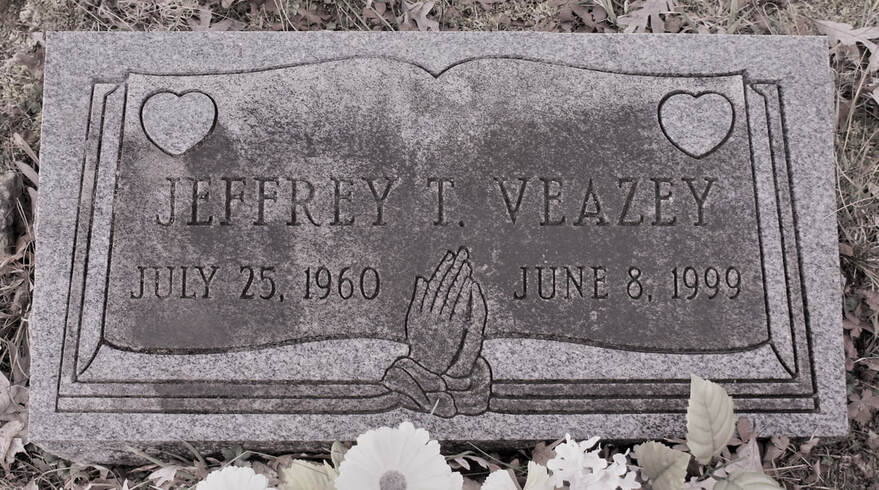 Employment:  At the time of his death, he was working for George P. Kalas Funeral Home.

Close Family also in the Same Cemetery:  Jeffrey is buried at the beginning of Row D. He does not have a plot number because he was buried outside of the original church plot map. Also buried in this cemetery are: several of his wife, Brenda’s, family members; recently it was discovered that he could be a distant relative of a few Providence burials. 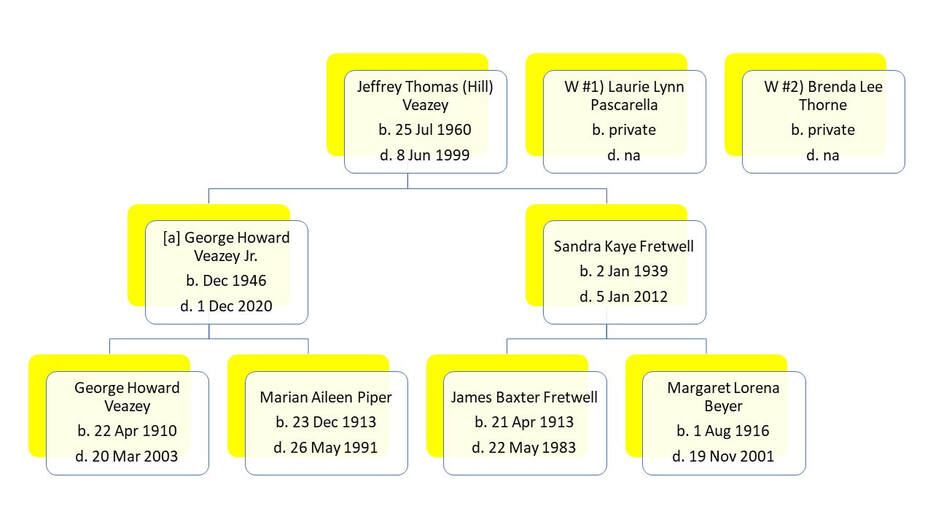 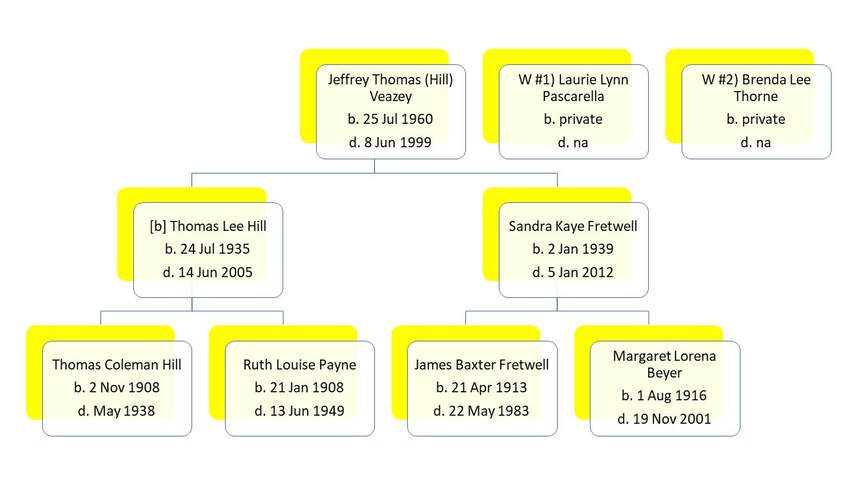