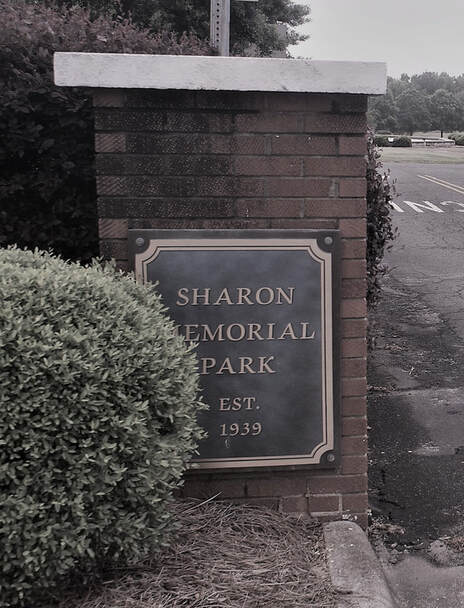 Sharon Memorial Park was founded on December 9, 1939, by Dr. William L. Halberstadt. He designed the cemetery property with the sentiment that the final resting place of loved ones should be a space of quiet beauty and an everlasting garden spot that evokes happy memories and tells the story of a life. To accomplish this, upright monuments and tombstones were not allowed. Graves were marked with flat bronze markers on concrete foundations in a setting landscaped and kept as if it were a park. Today, bronze markers are now installed on granite foundations and upright monuments are allowed at Lakeside and the Holy Redeemer Garden.

Sharon Memorial Park provides many different burial, entombment and cremation memorialization options including: traditional ground burial, lawn crypts, community or private mausoleum entombment, private lakeside estates, cremation benches, or cremation niches. One option is the Sharon Mausoleum, designed by famed architect Cecil E. Bryan, which was completed in 1950 to resemble the churches and monasteries of Tuscany, Italy. It provides entombment choices including single crypts, companion crypts, couch crypts and sarcophagi, or glass-front cremation niches that can be personalized with flowers, mementos, photographs and a customized urn.

In 1988, a historic cemetery dating back almost 200 years was transferred to Sharon Memorial Park. This centuries-old cemetery needed to relocate because, in 1985, a company started quarrying rock along Nations Ford Road and realized it was in danger. It was a cemetery for some of Charlotte’s more prominent families: the Smartts and Barnetts, who were early settlers of the area. The cemetery included 26 graves, and after obtaining permission from their descendants, the quarry company relocated it 10 miles down the road to Sharon Memorial Park. Look for the bronze marker for Susanna Barnett Smartt within Sharon Memorial Park. According to family history, she witnessed the signing of the Mecklenburg Declaration of Independence and was acquainted with Andrew Jackson and James Knox Polk before the men became presidents