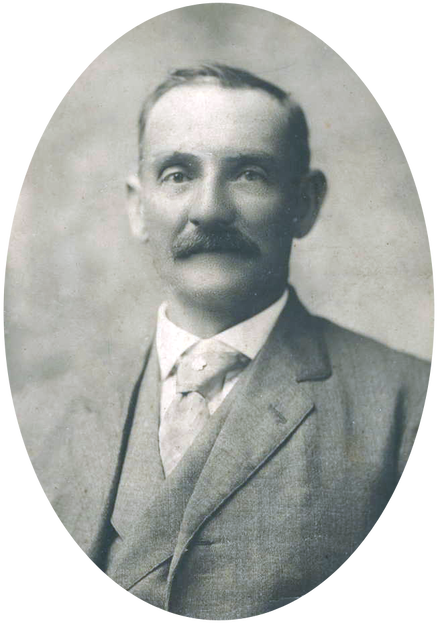 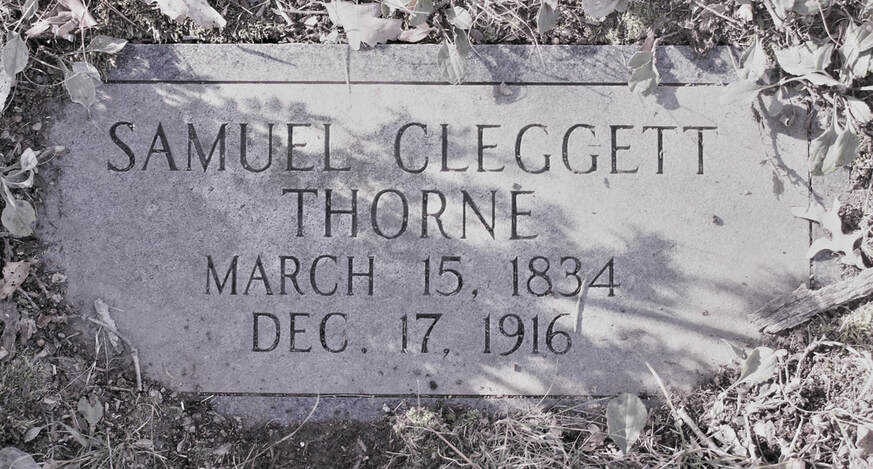 Samuel and Lucy could have also had 3 additional children that died as infants. That information has not yet been confirmed. 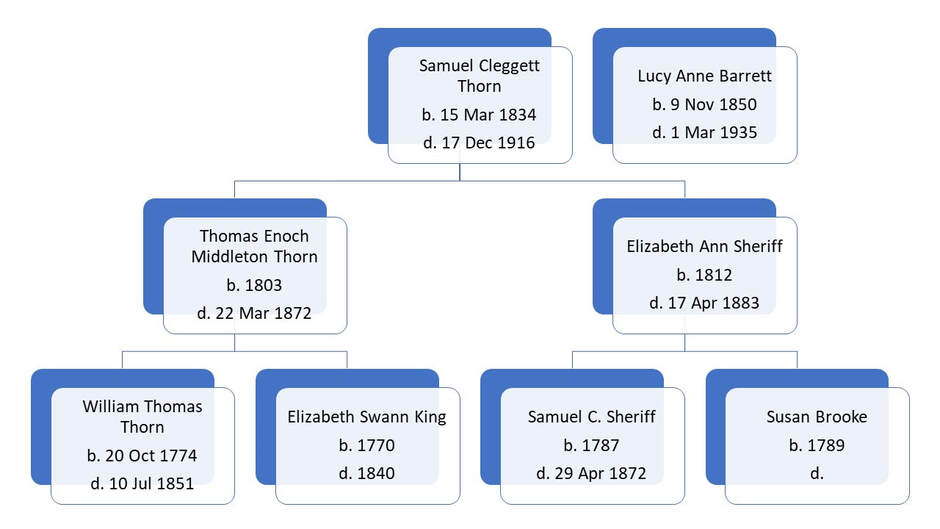