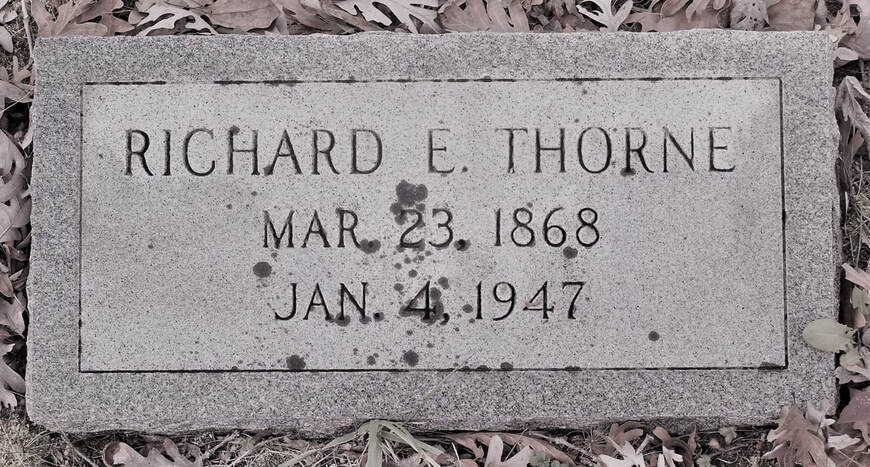 * There is a discrepancy in year of his birth. Church records give 1867, but his headstone gives 1868.

I have not found evidence yet of him ever being married or having children. In his later life, his niece, Cora THORNE, was his caregiver.

Stories I Was Told:  My father loved to talk about family, and Uncle Ebb was one he spoke of often. Uncle Ebb had to be taken to the hospital. The attendant came out and told his family that they had to cut several layers of clothing off of him before he could be examined. It seems that whenever his clothes would get dirty, he would just put on another layer rather than taking the others off. After his niece, Cora, began caring for him, he would carry a flask of “medicine” (no one really knew what it was). From time to time, he would take a swig of the flask and“then ask”"You think that's about 2 teaspoons, Cora?”.

My mother was not raised in Maryland, so she only knew many of Dad’s relatives by what they were called not their legal names. So she only knew him as “Uncle Ebb”. When my brother was born, the fifth child in my family, my parents agreed on the name Richard. My cousin came to see the new baby and ask his name. When my mother said “Richard”, his response was “Oh, you named him after Uncle Ebb.” My mother had NO IDEA that was Uncle Ebb’s name…she almost changed my brother’s name. 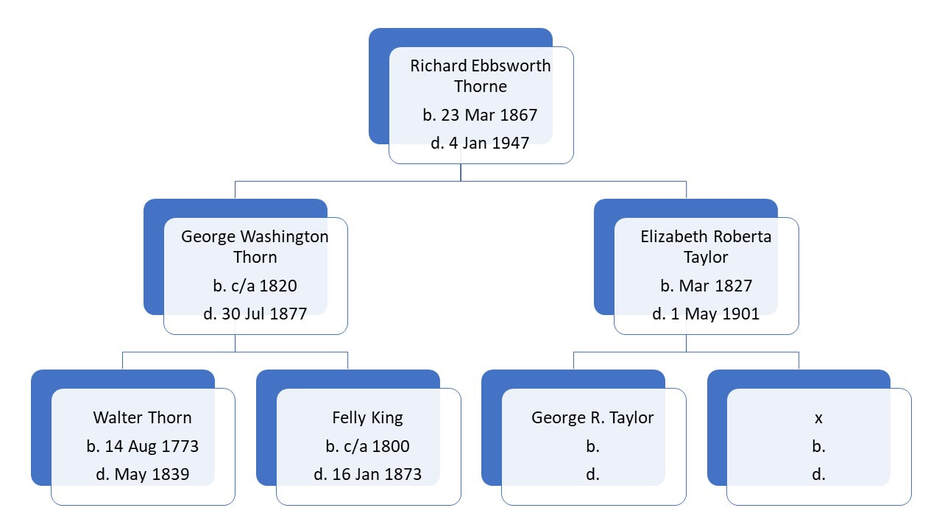