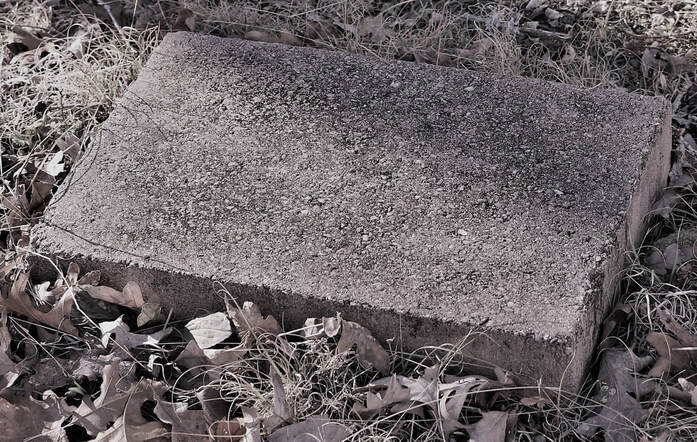 * Both children were shown as fostered and then possibly later adopted. Both children, however, went by the surname WARD. There was much controversy over Gorman; authorities requested that he be returned to the hospital he was originally left at, but he was possibly adopted by Presley’s parents instead.

Spouse #2:  Frances Isabel RICHARDSON (h1. VELOTTET)
Marriage:  9 February 1914 in Rockville, Montgomery County, Maryland
I have not currently found evidence that they have children.

Employment:  Presley was an employee of the Government Hospital for the Insane (St. Elizabeth’s Hospital). He was also a Farmer and Store Owner.