I have not found evidence of him ever being married or having children.

Employment:  George worked as an Attendant and Supervisor (West Side) at St. Elizabeth Hospital, Washington, D.C.; he and two of his siblings – Lillian and Troy – were named in the 1907 publication “Report of the Special Committee on Investigation of the Government Hospital for the Insane: Hearings May 4-December 13, 1906”. He was also named as the Friendly, Maryland, Post Master on August 10, 1907. At the time of his death, George was a Farmer.

Close Family also in the Same Cemetery:  George and his sister, Cora, share a headstone at Plots F-3 and F-4. Also buried in this cemetery are their parents – Cornelius and Sarah. Buried in the Old Providence cemetery are: their grandparents – George and Elizabeth; their sister – Myrtle. 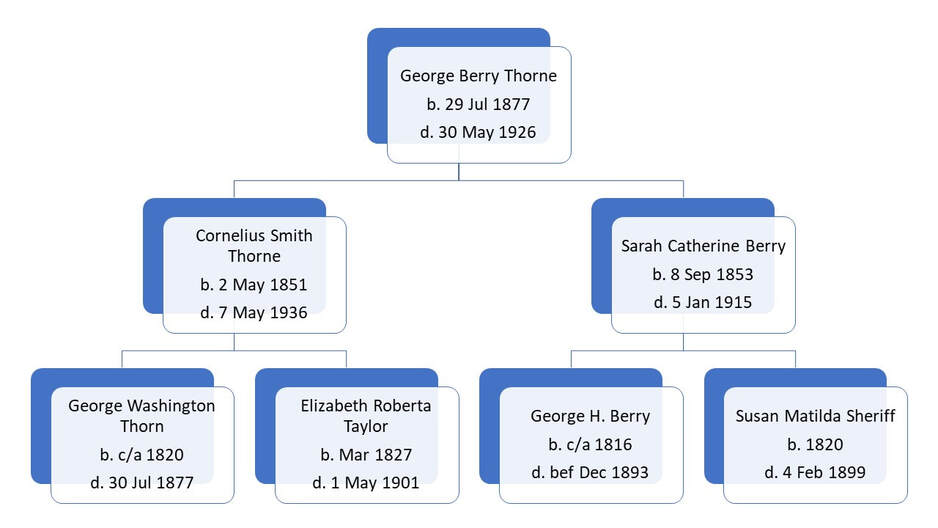