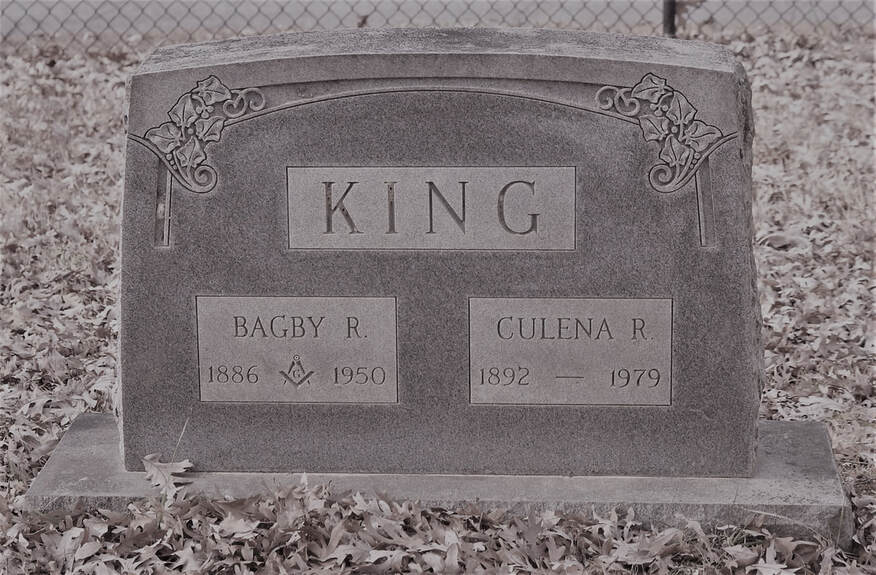 Employment: Bagby worked as an attendant at the Government Hospital for the Insane (St. Elizabeth’s Hospital). He then was a streetcar motorman. He retired as a Lieutenant with the District of Columbia Police Department after 37 years, receiving 12 commendations. He also bred foxhounds for many years.

Close Family also in the Same Cemetery:  Bagby and Culena share a headstone, at Plots B-10 and B-11. Also buried in this cemetery are: their son – Harold; their grandson – John; her parents – James and Mary; her sister – Ruby. Buried in the Old Providence cemetery are: her grandparents – George and Elizabeth. 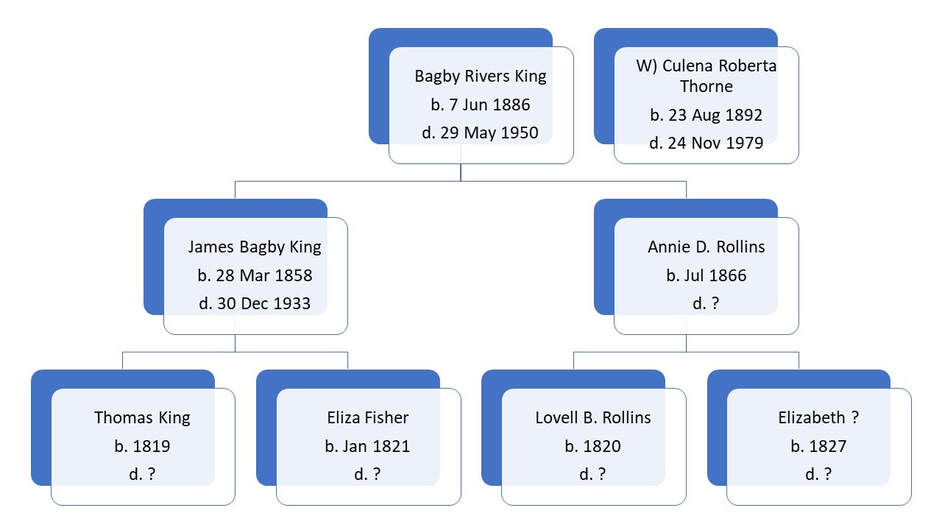