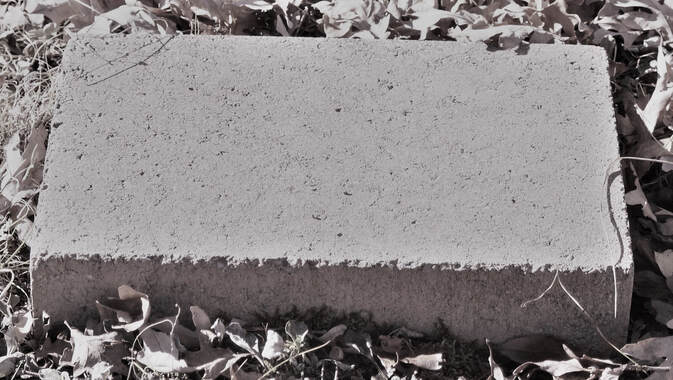 Close Family also in the Same Cemetery:  Robert does not have a headstone, but is buried in Row C (see * below). Also buried in this cemetery are: his grandparents -- George and Ada, Samuel and Lucy; his brother and sister -- James, Dorothy.

* Robert, and his siblings, Dorothy and James, are listed as “Infant Sellner (father James)” on the church plot map. None of them have a headstone, although a concrete slab was recently placed there. Until more records are discovered, we have designated him being buried in Plot C-15.
​
Family Information Compiled From:  FindAGrave website (#211472696), FamilySearch website (#GW9Q-JFN), and family records.
Prince George’s County Genealogical Society. (2012). Murray Funeral Home Records, Washington, DC, volumes 1-5, 1890-1945.
​m. = maiden name 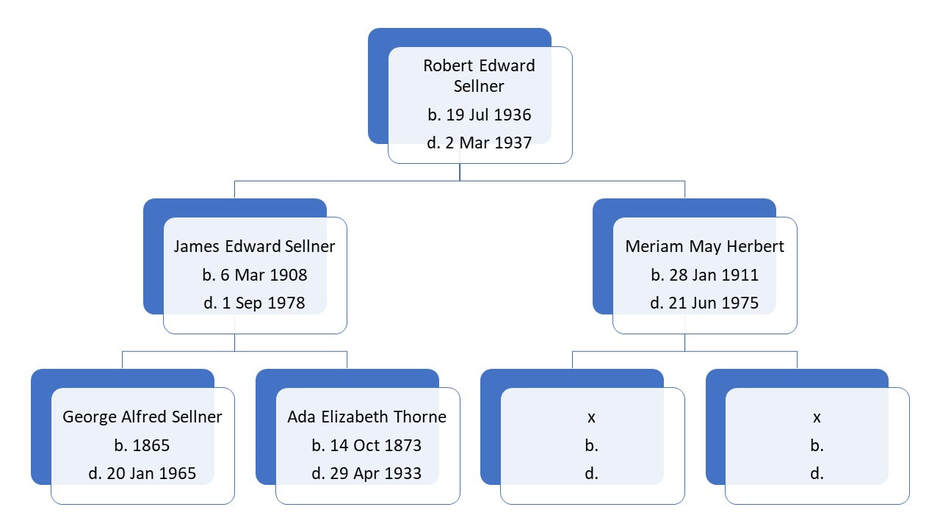