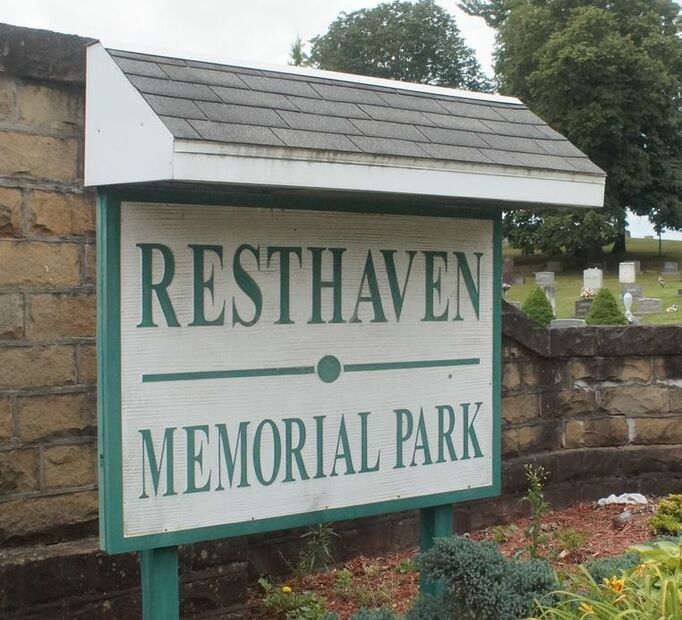 Established in the 1800s, Resthaven Memorial Park in Princeton, West Virginia is located in front of Princeton Community Hospital, a block from Mercer County Courthouse. The grounds are surrounded by the city of Princeton – a tranquil, peaceful retreat in the middle of the city.