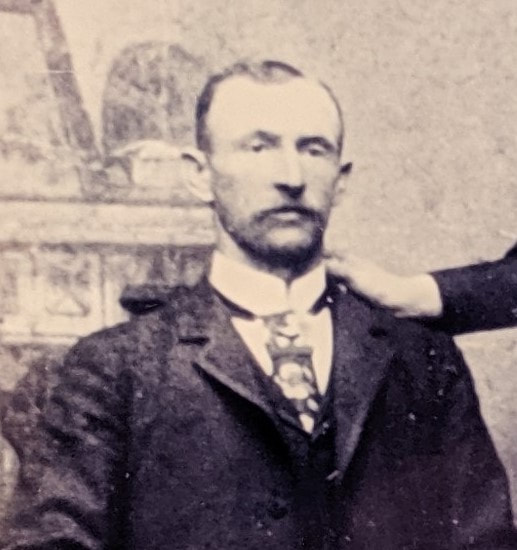 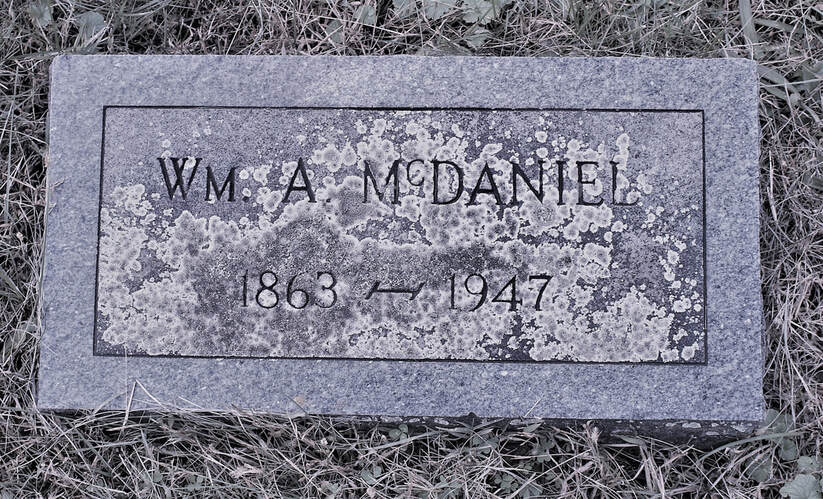 * There is a discrepancy on when William was born. His headstone shows 1863, but family records show 1864. More research will be done to discover which is correct. 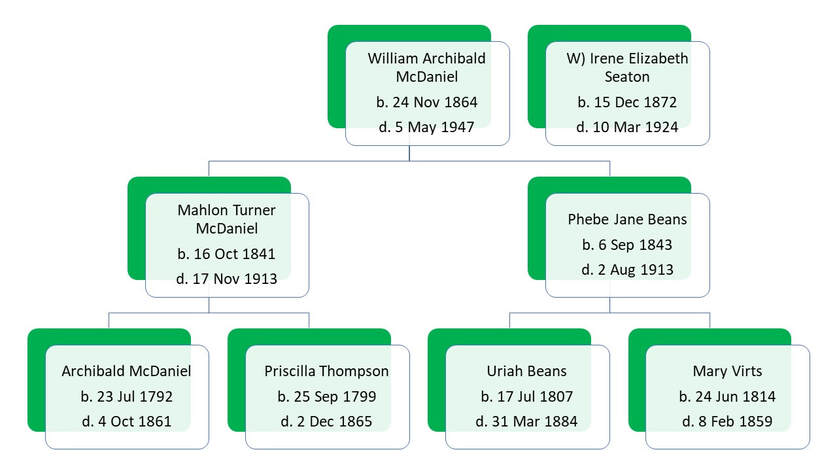