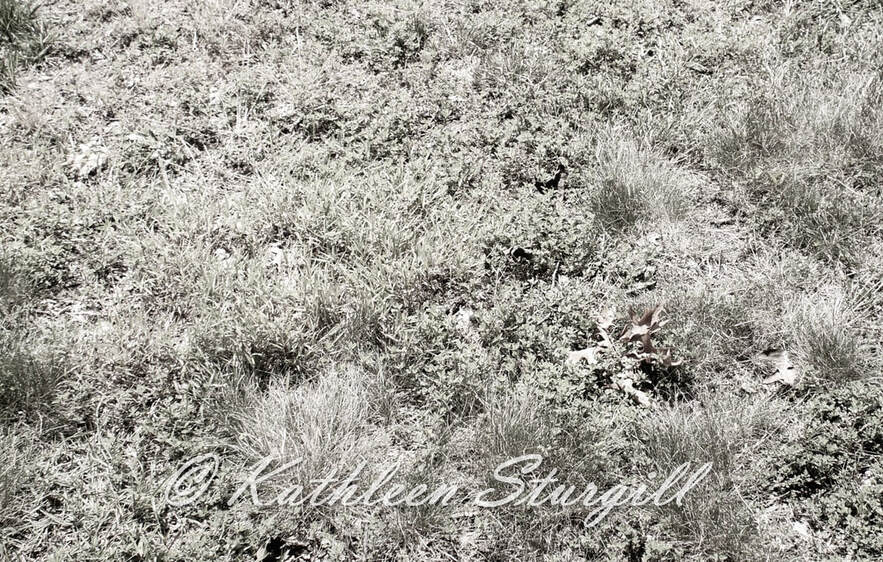 Spouse #3:  Frances STOVER
[I have not currently found evidence that they have children.]

Employment:  Clarence was a partner at the Thorne & Beall Brothers Insurance Company, as well as the owner of the Clarence E. Thorne Insurance agency since 1964. At one time, he had been the manager at Peoples Life Insurance. He was in the insurance business for 36 years before his death. 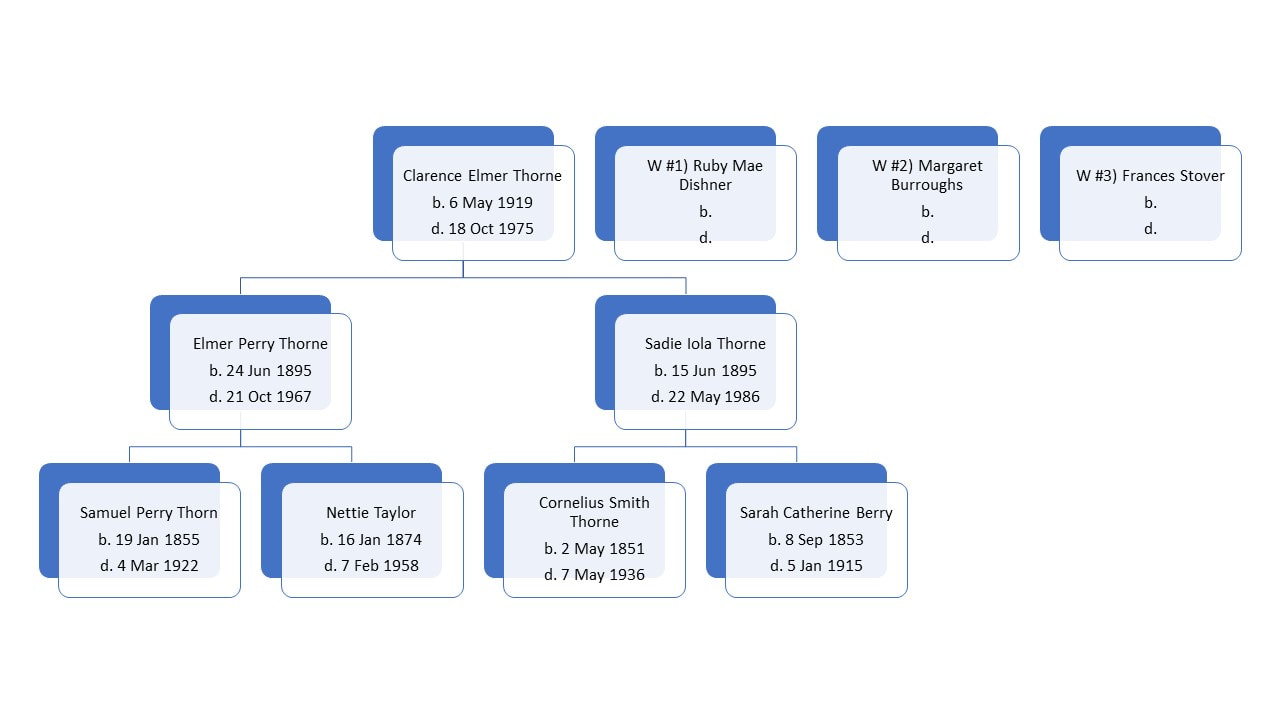