His first name has also been found on records (including his headstone) as “Allocious”.

Military Service:  He served during World War I in the U.S. Navy Reserve, Maryland; he retired as a Seaman, Second Class. 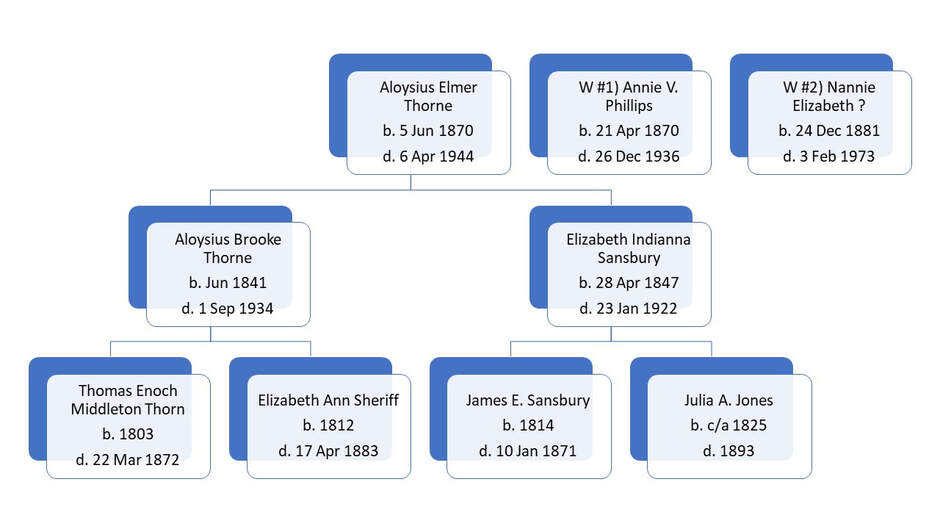