Close Family also in the Same Cemetery:  This person is not shown on the “new” cemetery plot map, so it is assumed that they were buried in the older cemetery.

Family Information Compiled From:  FindAGrave website (#211601073).
Prince George’s County Genealogical Society. (2012). Murray Funeral Home Records, Washington, DC, volumes 1-5, 1890-1945.
(*) = This person was included while working with the cemetery; no evidence yet that we are related. 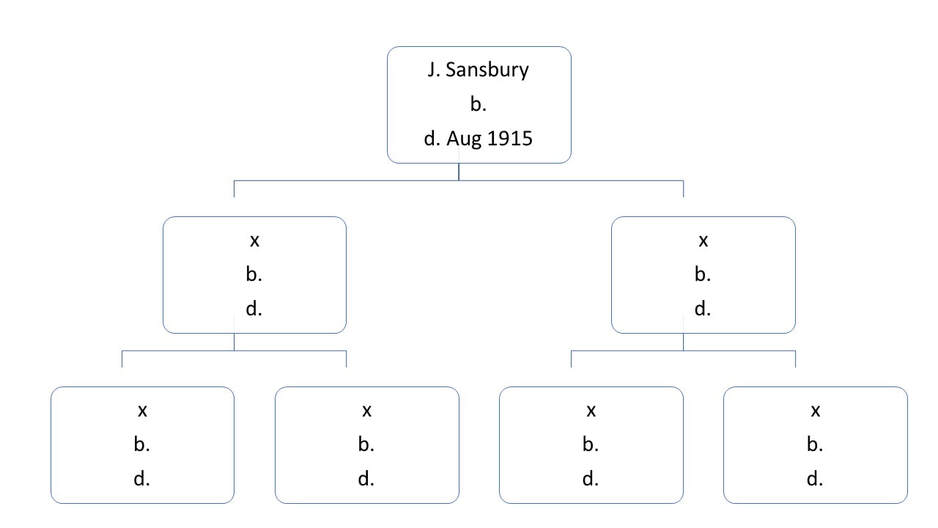