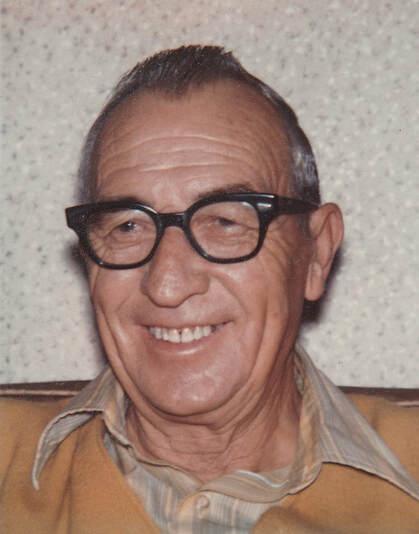 Parents:  William Edward NEEL and Mary Belle NEEL (m. HIGGINBOTHAM)
Parents' Children: [children list may not be exact]
Spouse:  Pansy Elizabeth BELCHER
Marriage:  12 October 1930 in Sullivan County, Tennessee
Children:
Bill was born William Edward NEEL Jr. A mistake at Social Security spelled his name NEAL. After months of attempting to correct the misspelling, it was decided that there would be fewer problems when it came time to collect Social Security benefits if he just changed his name to match. (Needless to say, his family was not pleased with this decision.)

Employment:  Retired as a Salesman from the Bluestone Bedding Corporation, Bluefield, Virginia. 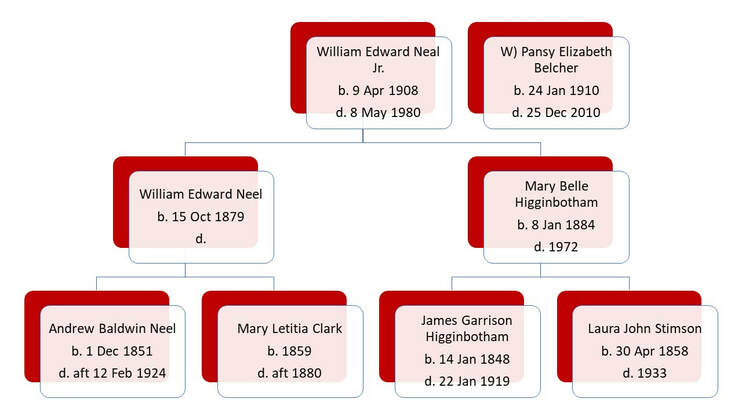