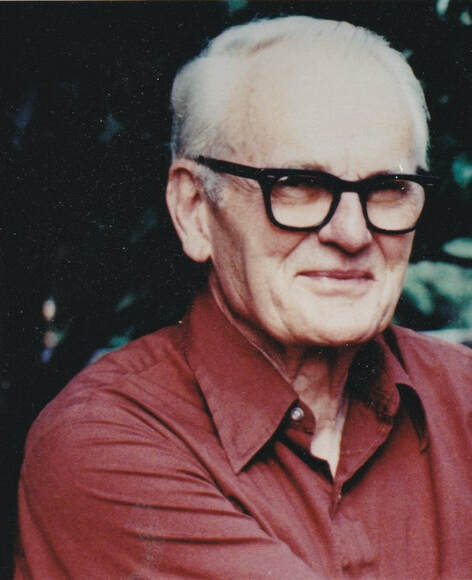 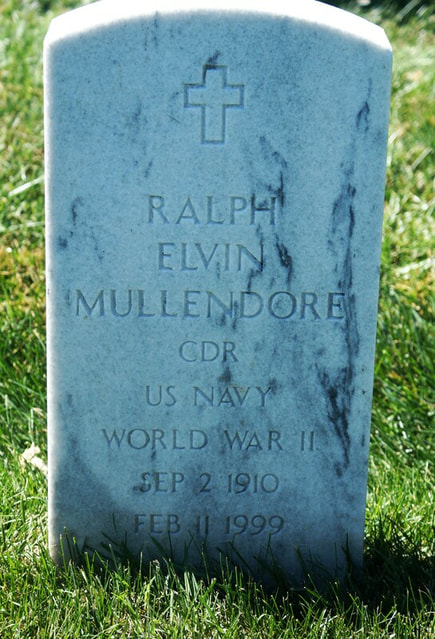 Employment:  He worked for the U.S. Census Bureau for 33 years (1951-1984). While there, he worked on what led to one of the world’s first computers known as UNIVAC I. He retired as a computer diagnostician and troubleshooter. 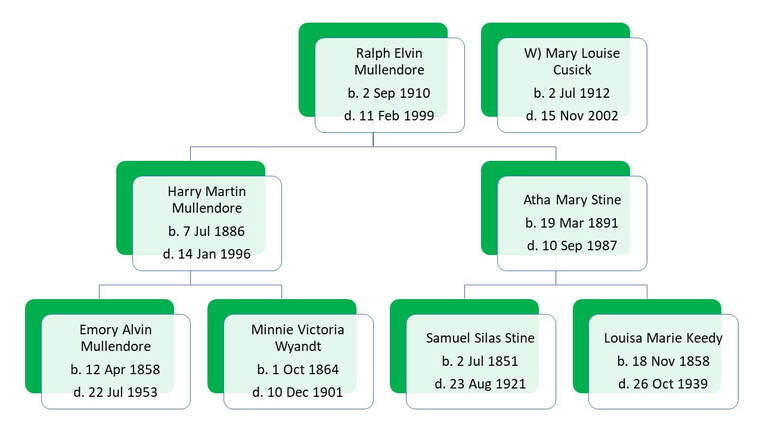