Spouse:  Leslie Mitchell KNOTT
[I have not currently found evidence that they have children.] 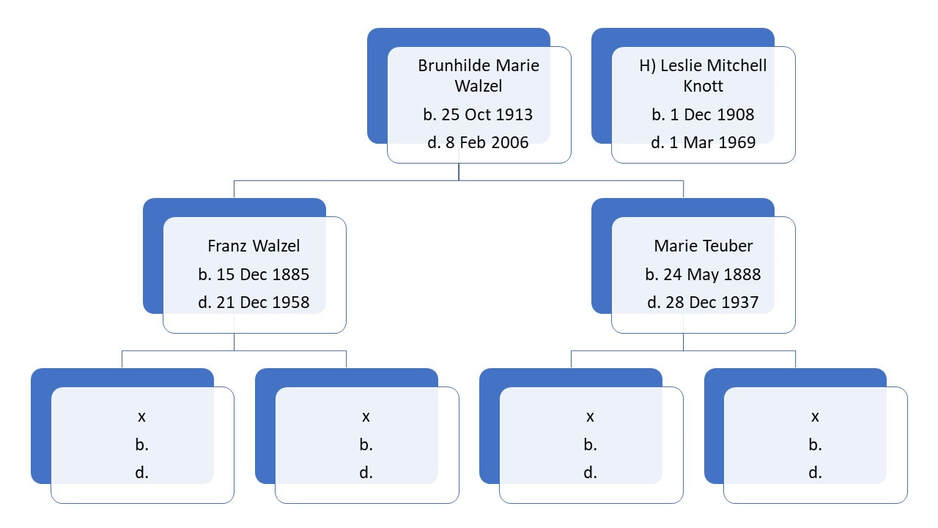