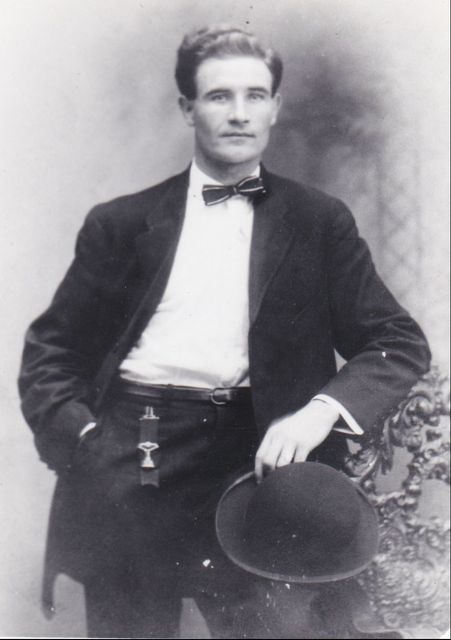 Parents:  Cornelius Smith THORNE and Sarah Catherine THORNE (m. BERRY)
Parents' Children:
Spouse:  Louise Marie ARTHUR
Marriage:  26 October 1910 in Washington, D.C.
Children:
Employment:  Troy purchased the main planting portion of the family farm after his father’s death. In addition to being a farmer, he worked as a Night Attendant (Howard Hall) at St. Elizabeth Hospital, Washington, D.C.; he and two of his siblings were included in the 1907 publication “Report of the Special Committee on Investigation of the Government Hospital for the Insane: Hearings May 4-December 13, 1906”. Troy was also named as the Friendly, Maryland, Post Master in 1905.

Close Family also in the Same Cemetery:  Troy and Louise have separate headstones in Section 28, Lot 37B. Also buried in this cemetery are: Louise’s brother and his wife -- Charles and Lorraine; Troy’s siblings and their spouses -- Sadie and Elmer, Murray and Genevieve; Troy’s nieces and nephews, and their spouses -- Thomas, Carlton Jr. and Vera, Vera and Chester, Catherine and Elmer, Lillian, Clarence. 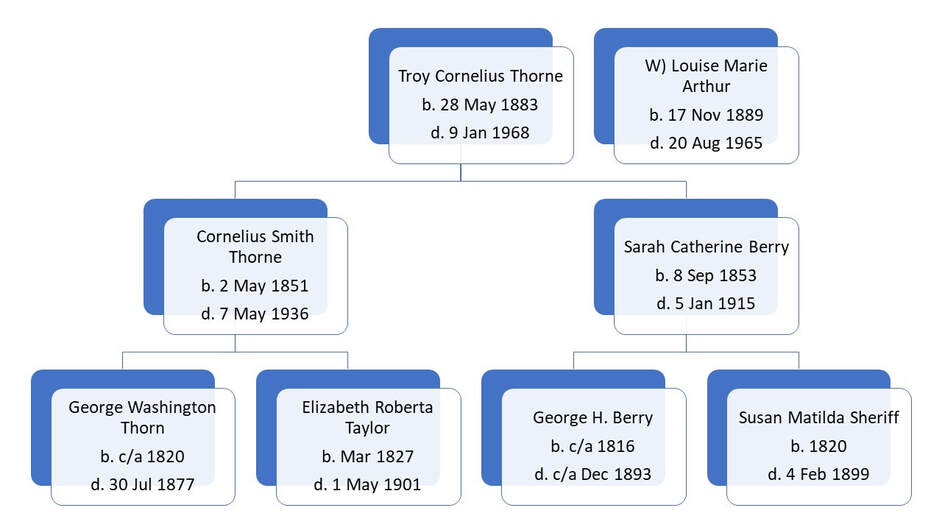