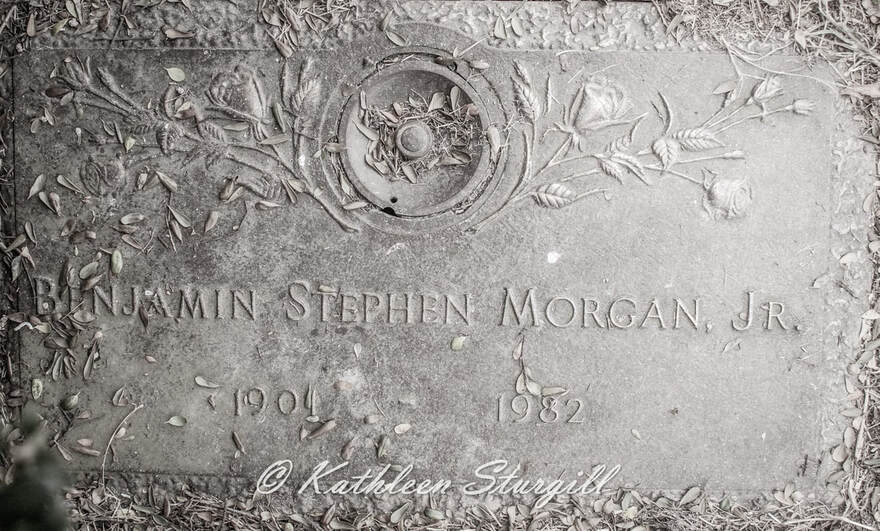 Employment:  Benjamin worked at the St. Christopher’s Middle School for 25 years (1927-1952). While there he taught English and History, was the Principal, was the Assistant to the Headmaster, and coached track.

Close Family also in the Same Cemetery:  Benjamin and Ruth are buried in Section 6 and have separate headstones. Also buried in this cemetery are: their children -- Benjamin, Jane. 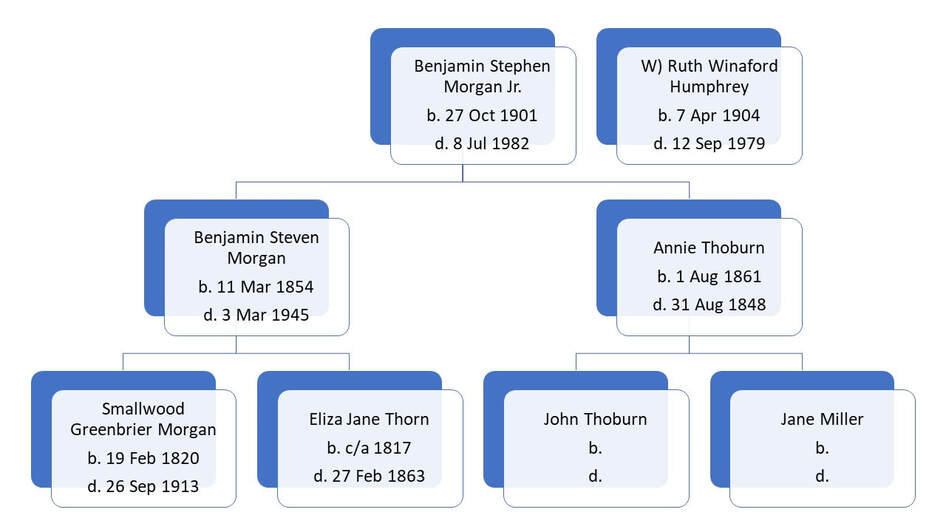