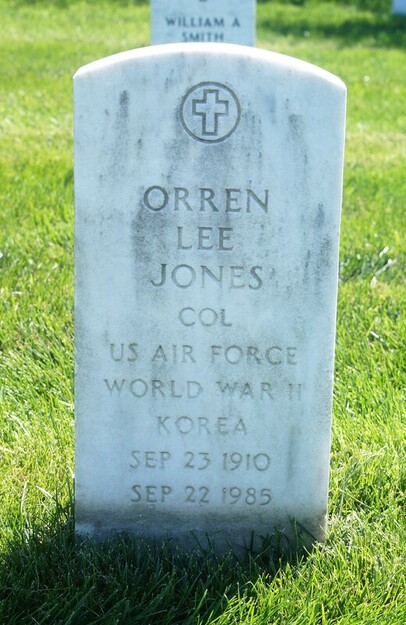 Spouse:  Winnie D. WITTEN
Children:
Military Service:  Served in the Army-Air Corp (now called the U.S. Air Force) during World War II. Also served as a Special Assistant to the Joint Chiefs of Staff during World War II. He returned to active duty during the Korean War. He received the Legion of Merit award, and retired as Colonel.

Employment:  Elected as Mayor of Middlebourne, West Virginia. He was a member of the West Virginia House of Delegates, serving as the minority floor leader. He served as consultant to the U.S. Senate Subcommittee on Immigration, which resulted in the Displaced Persons Act of 1948. 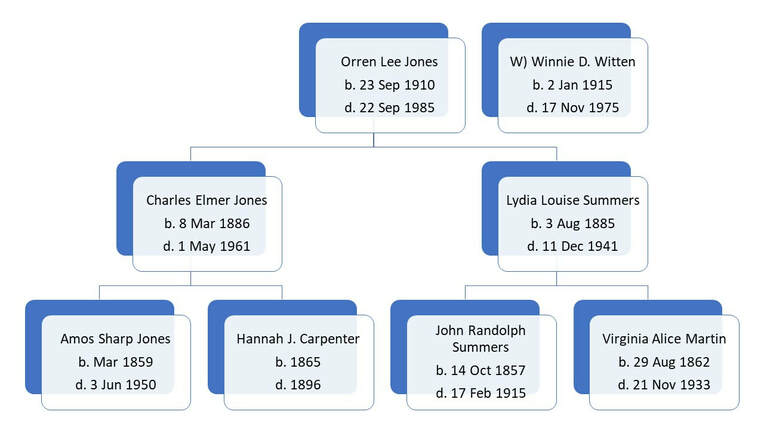