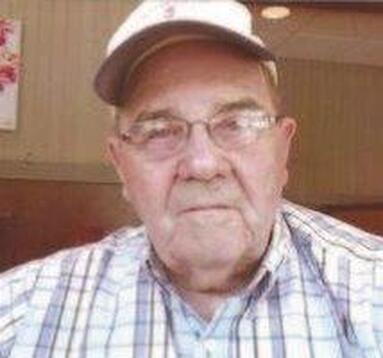 Spouse:  Jean Virginia McDANIEL (h1. UTTERBACK)
Children: I have not currently found evidence that they have children.

Employment:  William worked for Safeway for 31 years. He was also a deputy with the Loudoun County Sheriff’s Department, as well as working security at the Leesburg Future Farmers of America. 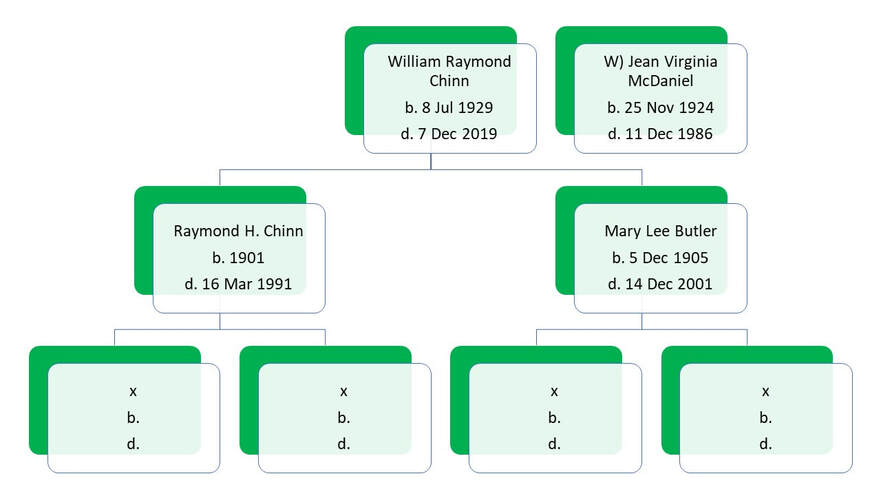