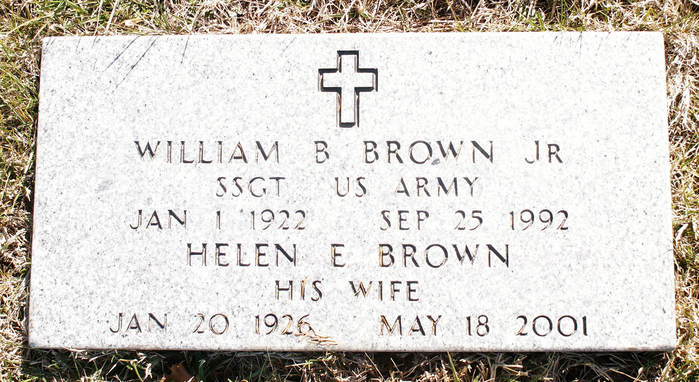 Military Service:  He served in the U.S. Army, and retired as a Staff Sergeant. 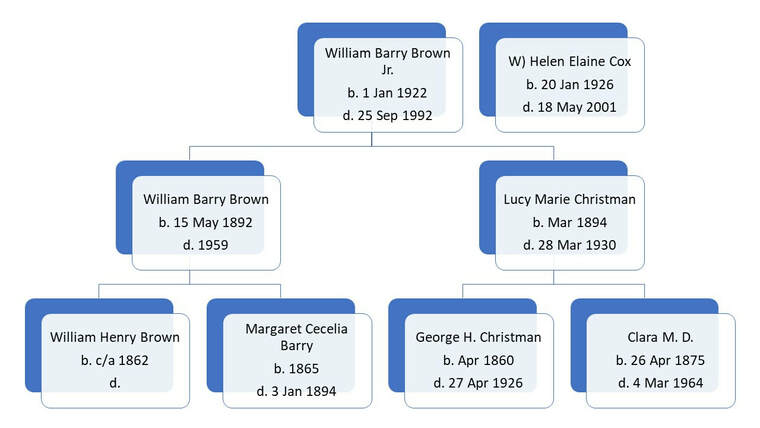